For now, Bannock Films is Collin Insley and Daniel Klamerus. But we have a vision for growing a fellowship of filmmakers. A tribe, if you will. Don’t be a stranger. Get at us. 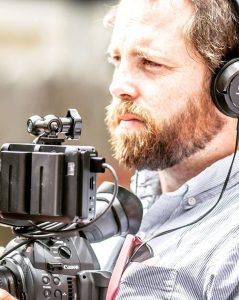 is a filmmaker originally from Orange County, California. He is a writer, director, and reluctant actor, who has had short films screen at film festivals around the United States. He lives in Boise with his wife, children, and overbearing dogs. 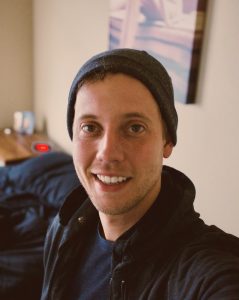 is an actor-turned-filmmaker, based out of Boise, ID.  In just a few short years, he has directed/produced a steady stream of short films, in addition to directing and editing a web-based docu-reality series.